NEWS
The precio of the electric market MIBEL 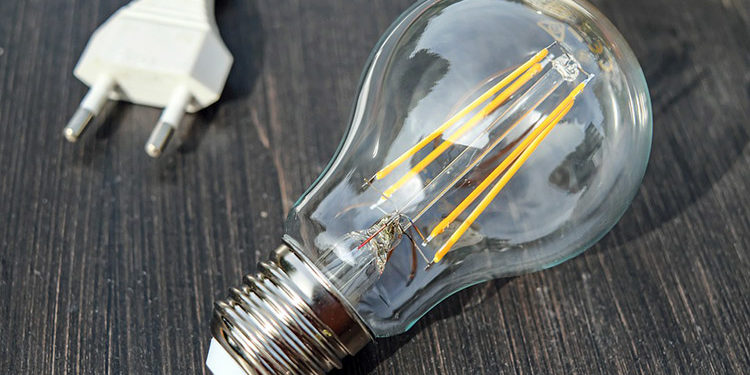 European electrical markets
At Europa’s rest, there are other markets where the price climbed at the first four days of the week passed, how the EPEX SPOT Germany, with an increase of the 16% and the EPEX SPOT France, with an increase of the 3,2%. At both countries the aeolian production is maintaining at levels relatively similar at the of the week passed. Still with this increase, the price of the German electrical market has been Europa’s minor among the 11 and the 14 of March, with 31,46 €/MWh of average.

Brent, fuels and CO2
The price of the oil Brent at the market of futures ICE for the month of May of 2019 was the week passed above the 66 $/bbl and with trend on the rise, shutting the 13 of March at 67,55 $/bbl, the price of liquidation taller of this year for this product until the moment. This increment produced after the last report weekly of the EIA (Or.S. Energy Information Administration) Signified a descent of the existences of crude in the United States, in addition to that they continue the cuts of production of the OPEP and the climate of political instability in Venezuela.

On their part, the futures of gas TTF for April of this year at the market ICE continued the week passed the trend at the low that experiment since finales of September of the 2019 and the 13 of March lowered of the 16 €/MWh, until the 15,73 €/MWh, something that no succeïa since principles of September of 2017.

The futures of the coal CELERY 2 at the market ICE for the next month commenced the week passed around the 71 $/t, and at the session of yesterday 13 of March lowered until the 70,60 $/t, a value that did not achieve since onsets of August of 2017.

The futures of royalties of emissions of CO2 at the market EEX for the agreement of reference of December of 2019 have been this week around the value of balance of 22 €/t that it poses AleaSoft. At the session of the 13 of March shut at 22,29 €/t.

Futures of electricity
The futures of electricity of Spain for April of 2019 climbed Monday passed 11 of March after the Minister for the Ecological Transition, Teresa Ribera, announced that no prorrogarà the suspension of the tax of the 7% at the electrical generation that had approved the past October and that had a length of six months, until March of this year. At the market OMIP the increase was of a 1,9% with regard to the session of the Friday 8 of March, and at the market EEX of a 0,7%. The rest of the week have been above the 49 €/MWh shutting yesterday Wednesday 13 of March at 49,50 €/MWh so much at the market OMIP how at the market EEX The prices of the futures of Portugal at the market OMIP for the next month also have climbed this week tugged by the increase of the futures of Spain, and the 13 of March shut at 49,20 €/MWh.

Instead, the futures of France and Germany for April of this year at the electrical market EEX continued the week passed the trend at the low that experiment since it commenced March and at the session of the 13 of March, marked a price of minimal liquidation since it brokers the product, of 39,27 €/MWh and 37,89 €/MWh respectively.

Peninsular Spain, aeolian and photovoltaic production
At the week of the 11 of March continued the decrease of the electrical demand of peninsular Spain at correspondence with the period of the year at what is , although the temperature has been slightly lower. The electrical demand of the three first days of the week lowered a 1,5% with regard to the three first days of the week passed.

Regarding the aeolian production in Spain, has produced a descent of the 38% with regard to the three first days of the week passed. The foresights of AleaSoft signify that the week of the 18 of March there will be a light recovery of the production with this tech although without achieving the levels of the week of the 4 of March.

This week the hydroelectric production has been at a strip among the 70 and 95 GWh daily and all the nuclear head offices continue into motion.

The hydroelectric reservations returned at climbing this week of the 11 of March at 316 GWh after the fall of the week passed, according to the data published at the hydrological Bulletin of the Ministry for the Ecological Transition. At present the reservations are of 11 352 GWh, which thing means the 49% of the total capacity