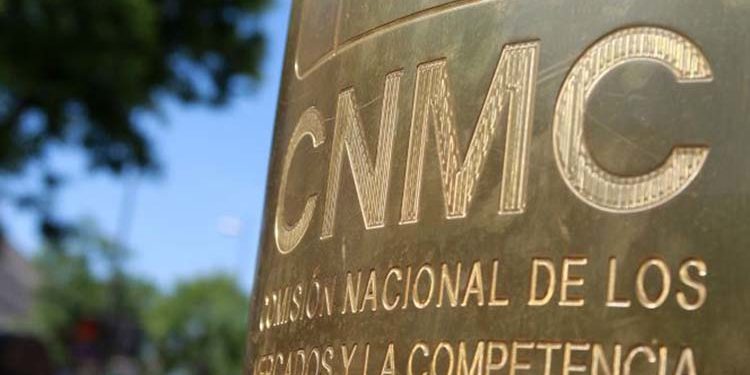 The CNMC became aware of this case through a letter sent by a consumer association. In it, it was reported that Naturgy Iberia S.A. was sending commercial communications to customers with gas contracts in the free market by means of which it offered to change tariffs without duly informing them of changes in conditions in their contracts or price increases.

Invoice up to 14% more expensive
During the examination of the file, the CNMC has verified that the company offered 48,700 customers who had contracted a tariff referenced to the Tariff of Last Resort, to another tariff called Stable. It did so without clearly indicating its economic repercussion, and without informing the consumer that the new tariff meant an increase in the price of the supply. According to the CNMC, the new offer meant an increase in the bill of between 8% and 14% (between 30 and 42 €/year, depending on the consumption of the supply point).

In addition, Naturgy indicated that the new tariff would be applied automatically on the next renewal, unless the customer called a toll-free number requesting to maintain the current tariff.

Naturgy’s communication failed to comply with paragraphs f) and g) of article 57.bis of the Hydrocarbons Sector Law, as it did not duly inform consumers of the modification of the contract and the increase in prices in a transparent and understandable manner. Consequently, the CNMC considers that Naturgy Iberia, S.A. (formerly Gas Natural Servicios, S.A.) is liable for a serious infringement in accordance with the provisions of article 110 t) of the Hydrocarbons Sector Law.

The CNMC reminds that this resolution puts an end to the administrative channel and an administrative contentious appeal may be filed against it before the Audiencia Nacional, within two months from the day following its notification.

The CNMC recalls the European regulations, included in the Gas Market Directive, whose objective is the protection of natural gas consumers. It insists on the protection of consumers, to whom their rights must be guaranteed. Consumers’ rights include the right to be informed of any increase in supply prices in a transparent and comprehensible manner, and their right to withdraw from the contract without penalty if they do not accept the new conditions.

Fines for other energy groups
The CNMC insists that the electricity and natural gas trading companies must comply with the requirements established by law when they formalize their contracts (CNMC advice guide), and especially when it comes to vulnerable consumers.

Recently, the CNMC fined Iberdrola Clientes and EDP Energía for failing to comply with the contracting requirements with customers with a total of 70,000 euros. To Endesa Energía, S.A with 260,000 euros, for not being able to accredit the express consent of 17 clients to change company; and for having formalized a change of electricity distributor without the consent of a private individual.

Last January, the CNMC sanctioned Endesa with 30,000 euros for changing the distributor without the consent of a consumer who was entitled to the social bonus. At the end of last year, the company was penalized with a total of 120,000 euros for registering customers without their consent. Months earlier, the CNMC imposed another fine of 30,000 euros for a similar practice.